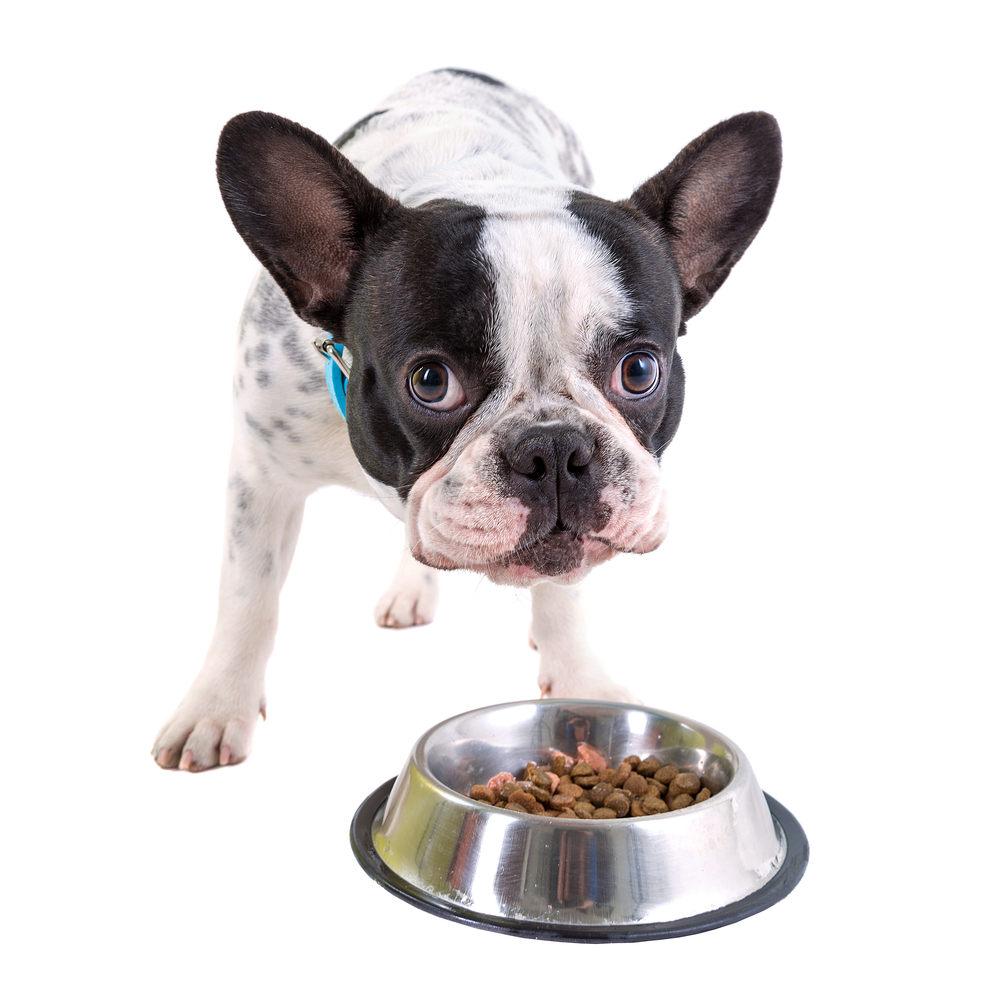 To paraphrase a paper1 entitled “Dietary Therapies for Epilepsy,” which was published in Biomedical Journal in 2013:

The ketogenic diet [KD] is a high-fat, adequate protein, low-carbohydrate diet that was originally designed to mimic the effects of fasting, but for extended periods.

Approximately 50-60% of children will have at least a >50% seizure reduction, with one third having >90 response. Over 1 in 10 will become seizure free. This is remarkable considering how often intractable their epilepsy may be, and how overall unlikely anticonvulsants would be to improve their seizures. Efficacy with the KD does not appear to decrease over the years, and children can have seizure control many years later, surprisingly even after the KD has been stopped in some circumstances.

After reading this, I couldn’t help but wonder if a ketogenic diet might be beneficial for controlling seizures in dogs with epilepsy. Unfortunately, this does not seem to be the case. I found a copy of an abstract2 that was presented at the 2005 American College of Veterinary Internal Medicine that addressed just this issue. The results of the research were not promising. Again, to paraphrase:

The objective of the study was to determine if a high fat, low carbohydrate food (ketogenic food; KF) had a significant effect on seizure frequency in dogs with idiopathic epilepsy compared to a control food (CF). Dogs were enrolled if they had a diagnosis of idiopathic epilepsy, were receiving phenobarbital and/or potassium bromide at steady state blood concentrations, and had at least three seizures in the previous three months.

Disappointing, eh? I suspect this lack of response in dogs has something to do with their ability to withstand long periods of not eating without serious adverse effect. The essential biochemical changes caused by high fat/low carbohydrate diet in people may simply not occur in dogs.

Dietary Management of Megacolon in Cats - Constipation in Cats